Our Very Own Vern Turner 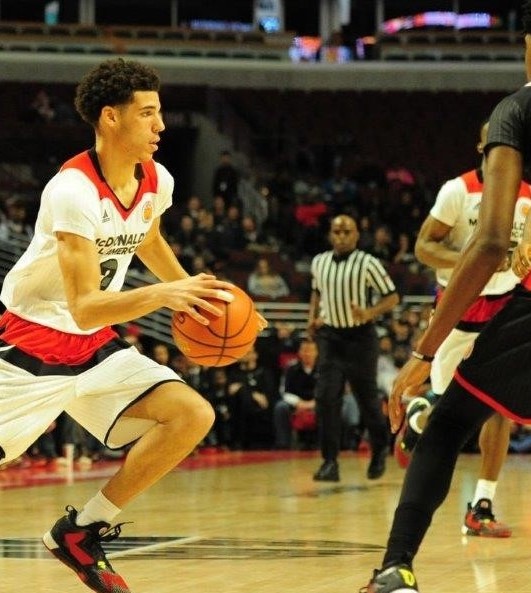 Kankakee Community College police officer Vernal Turner does a lot of walking around the college. In his second job, he runs the sidelines as a basketball official.

In spring 2021, Turner will be inducted into the Illinois Basketball Coaches Association Hall of Fame for his work as an official. For 17 years, Turner has been an Illinois High School Association official.

He currently officiates for the Northern Athletic Conference, Chicagoland Collegiate Athletic Conference and the College Conference of Illinois & Wisconsin. For eight seasons, Turner has been an official at NBA training camps for the Milwaukee Bucks and Chicago Bulls. In 2019, he became a court side administrator, working for the NBA. 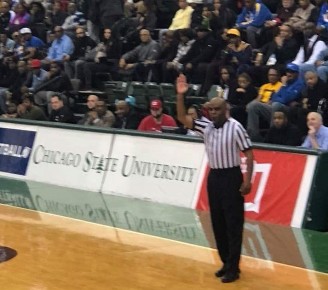 Among the noteworthy high school games he has officiated are seven Chicago city championships; three IHSA boys basketball championships (3-A in 2013, 4-A in 2014, and 3-A and 4-A in 2019); and the McDonald’s All-American game in 2016. He will be the first person to have played in IBCA All-Star Game (1981), officiate the IBCA All-Star Game (2016), and be inducted into the IBCA Hall of Fame.

In all, there will be more than 100 new IBCA Hall of Fame members, including nine officials. Due to COVID-19, the IBCA has not finalized its plans for an induction ceremony.

At KCC, Turner has been a part-time police officer since 2015.